SheDecides – a movement I support

I worked in Ethiopia during the W. Bush period and learned about the impact of the vision of a president in the US on family planning for individual women in countries receiving aid. During that time the Global Gag Rule was in force and it was, so to speak, the butterfly effect at it’s worst. When president Trump came to power, reinstated the Global Gag Rule so history repeated, I felt physically sick. Again rights of women were brutally compromised and although it did not effect me personally I felt as if we were all thrown back into time.

That I was not alone in this was evident, many others who were in the position to step up, made sure they were heard. Amongst them Lilianne Ploumen, the Dutch Minister for Foreign Trade and Development Cooperation. She initiated SheDecides that became the rallying call for leaders to stand up as a matter of urgency to protect the rights, health, safety and livelihoods of millions of girls and women around the world.

To illustrate the urgency; research on the Global Gag Rule has showed that it:

More background can be found here.

I can only base my opinion on what I encountered during my work for the Lambadina youth newspaper and this urges me to do what lies in my power.
I signed the Manifesto of SheDecides, made a donation, offered my expertise and writing skills and hope to be able to do more in the future.

Visit www.shedecides.com to see how you can get involved! 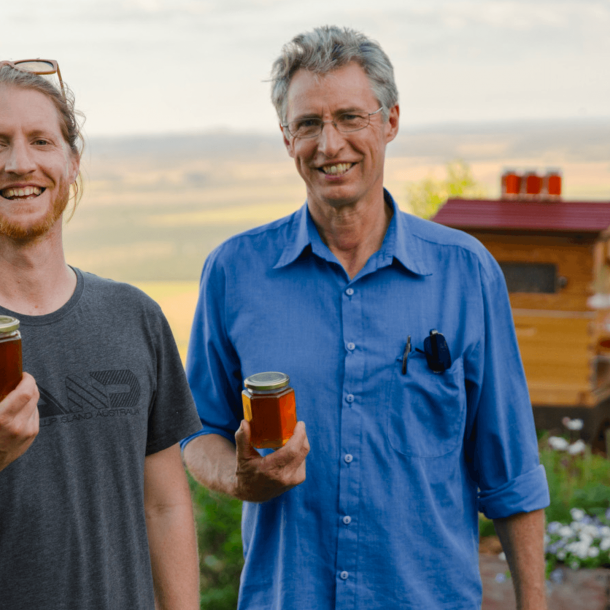 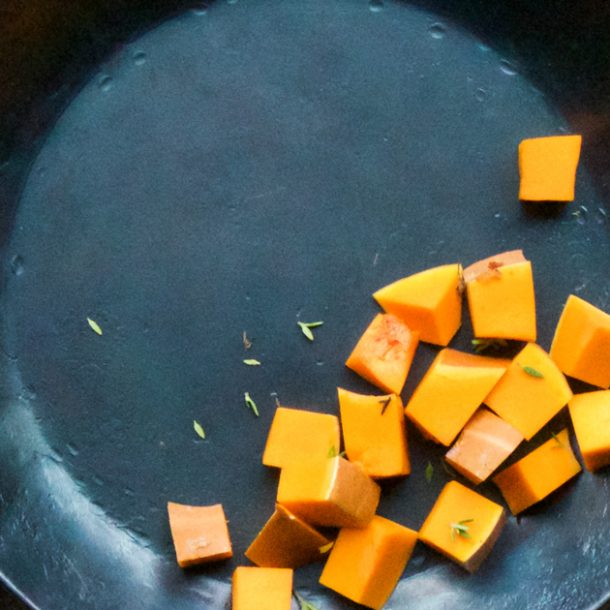 Chef's that work from the source
Next Article
© b feronia 2022
b feronia holds copyright of this photo and it can not be copied.
We use cookies to improve your experience and for general statistics. You can opt-out.Accept Reject Your privacy
Cookies