Chef’s that work from the source

In general I find the way chef’s look at food and create new combinations an inspiration. But I get really excited when chef’s use their knowledge to innovate food production. Netflix released a serie about inspirational cooks around the world. The one that stood out for me was Dan Barber in the first series. Next to being a chef he is a farmer. His main focus is on growing food with the highest level of nutrients. Sounds logical right? Somehow this has not been the focus for many years. More and even more than more was the focus. Exotic foods that ripen on ships instead of on the field. That this gives not the same quality of food I personally came to realise when I returned to the Netherlands after two years in Ethiopia. There I did not need to eat so much to be full. Result? I got hungry when I ate the same amount of food in the Netherlands. Intriguing right?!

Watch the introduction of the Netflix episode

You can find more information about the serie of documentaries here.

Dan Harper recorded his views about the future of food, more information.

This site uses Akismet to reduce spam. Learn how your comment data is processed. 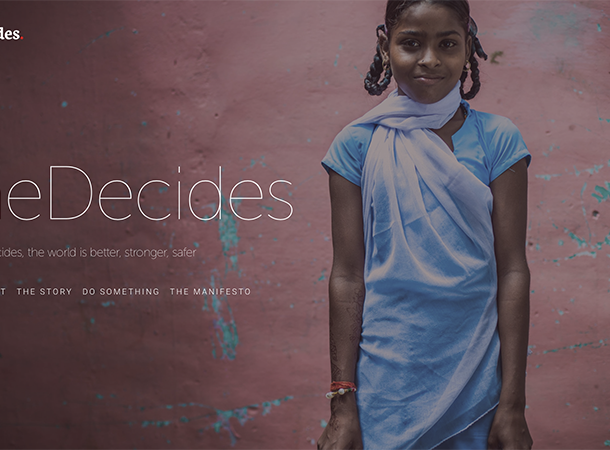 Must read - Teeming by Tamsin Woolley-Barker
Next Article
© b feronia 2021
This photo can not be copied.
We use cookies to improve your experience and for general statistics. You can opt-out.Accept Reject Your privacy
Cookies

This website uses cookies to improve your experience while you navigate through the website. Out of these, the cookies that are categorized as necessary are stored on your browser as they are essential for the working of basic functionalities of the website. We also use third-party cookies that help us analyze and understand how you use this website. These cookies will be stored in your browser only with your consent. You also have the option to opt-out of these cookies. But opting out of some of these cookies may affect your browsing experience.
Necessary Always Enabled

Any cookies that may not be particularly necessary for the website to function and is used specifically to collect user personal data via analytics, ads, other embedded contents are termed as non-necessary cookies. It is mandatory to procure user consent prior to running these cookies on your website.