My parents gave me this name to symbolise that I would live my life in Freedom. Feronia is the name of a goddess. Originaly Sabine (region in central Italy at one point in history) but adopted by the Romans into their religion. Much has been written about what type of godess she was. Feronia was mostly known as the godess of freedom but also known as the goddess of fertility, health and wildlife.

Feronia was known for her vital force that was used for good. Her place of worship (in Italy) was supposed to be a place where people from many nations met.

The name of this goddess was also given to a butterfly, the one that inspired the logo of b feronia. 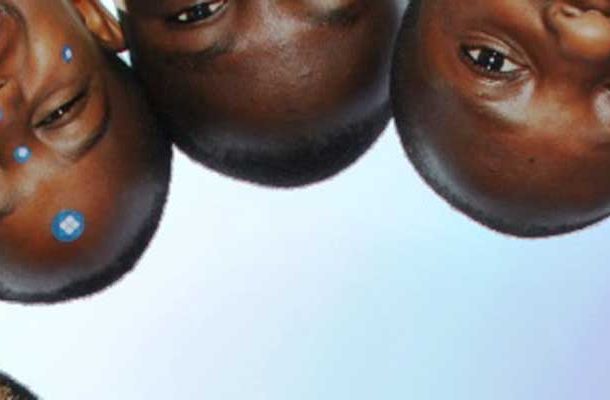 Teach them to yearn for vast and endless seas - Antoine de Saint-Exupery
Next Article
© b feronia 2022
b feronia holds copyright of this photo and it can not be copied.
We use cookies to improve your experience and for general statistics. You can opt-out.Accept Reject Your privacy
Cookies