Elephant-paths a quick way towards change

‘An elephant-path (also known as a desire-path, herd path, cow path and goat track) is a path created as a consequence of erosion caused by human or animal foot-fall or traffic. The path usually represents the shortest or most easily navigated route between an origin and destination. Width and erosion severity can be indicators of how much traffic a path receives. Desire paths emerge as shortcuts where constructed ways take a circuitous route, have gaps, or are non-existent’. – Wikipedia

Ever seen an elephant-path? Or are you an elephant-path maker? I am; ‘why stay on the path if there is a more direct way to go somewhere!’ In my current neighbourhood I don’t see them a lot, but while living in Addis Abeba and Kampala my daily routes were often elephant-paths. I love their pecularity and their logic.

Creating elephant-paths is natural behaviour. We choose  intuitively the most logical and direct way towards a goal. In organisations it is often seen as cutting corners if procedures are not followed. But that really is ashame since it is a solid way to create change in a relatively fast way. If you, as the company leader, will create freedom for employees to follow this natural intuition and enable them to create elephant paths, the outcomes could be very efficient. Let’s look into how it can work for your organisation.

In brief elephant-paths are the result of peoples creativity and interest in making it better. So cherish your elephant-paths and their creators. Make it part of your general leadership to facilitate elephant-paths being created. Contact me if you would like to exchange ideas or when you are in need of an “elephant leader” to start the process.

The most literally example of an elephant-path is captured in this video of a hotel lobby. Perhaps the only hotel in the world where you need to make way for passing elephants when checking in. During the month of November, a small herd walks through reception on their way to a wild mango tree. 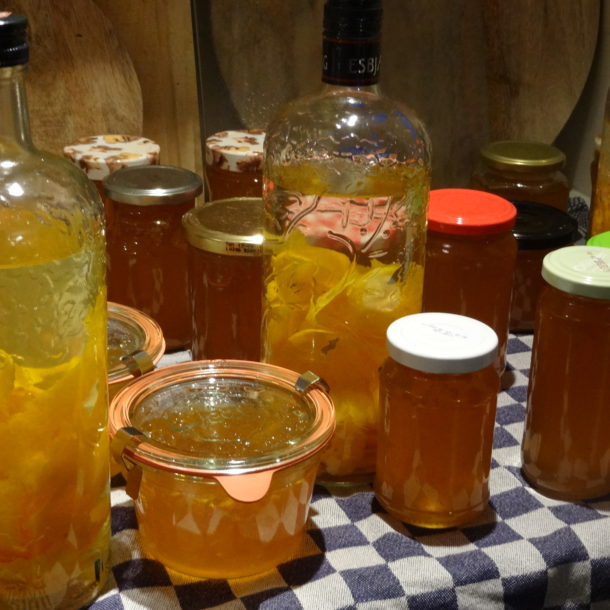 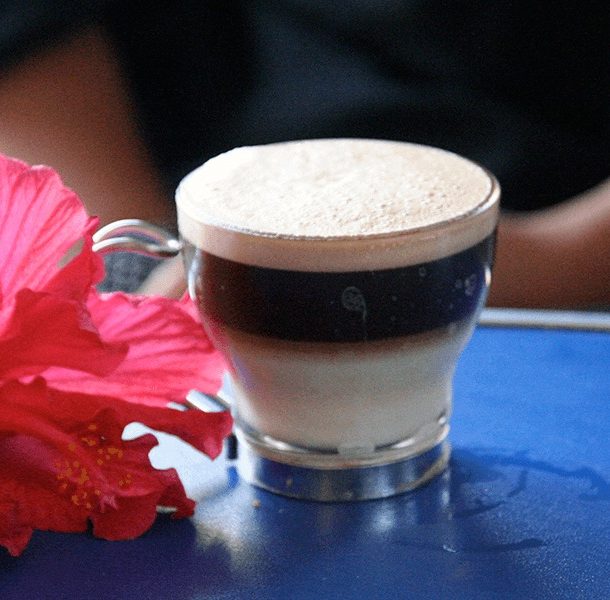 Marketing is not for later
Next Article
© b feronia 2022
b feronia holds copyright of this photo and it can not be copied.
We use cookies to improve your experience and for general statistics. You can opt-out.Accept Reject Your privacy
Cookies