“The foundation she laid helped us restructure the organization”

I have known Baukje Kleinbekman when she worked with me in Addis Ababa, Ethiopia. We were both working at a local media-based NGO called Ethiopian Volunteer Media Professionals against AIDS – her as marketing and development advisor and also as the only Fundraiser for our organizations, and me as the Chief Editor of the youth newspaper and later as the Acting Director of the organization.

I remember Baukje as a willing, able and energetic colleague to work with. While, using her remarkable fundraising and proposal writing skills, she helped us increase the number of our copies from a mere 11,000 to 50,000 copies amounting to the largest published paper in the country, her role in putting our organization in the map was also outstanding. Because of her hard work and skills, more people and, importantly, more donors came to know our organization. The foundation she laid while she was working with us helped us when we, after she left, restructured the organization as Lambadina Institute Health and Communication assuming similar structure as our counterparts in South Africa – Soul City Institute Health and Development Communication. 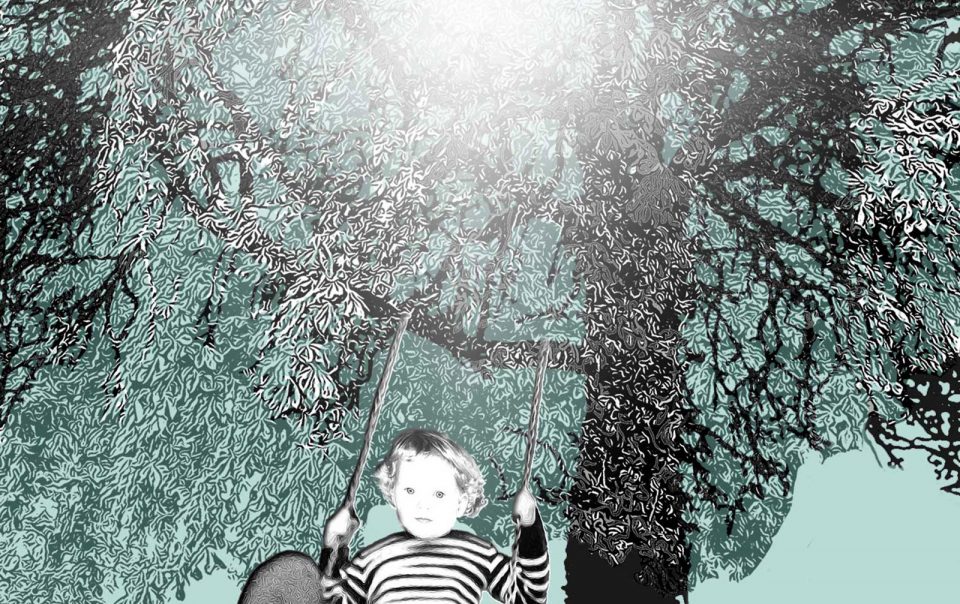 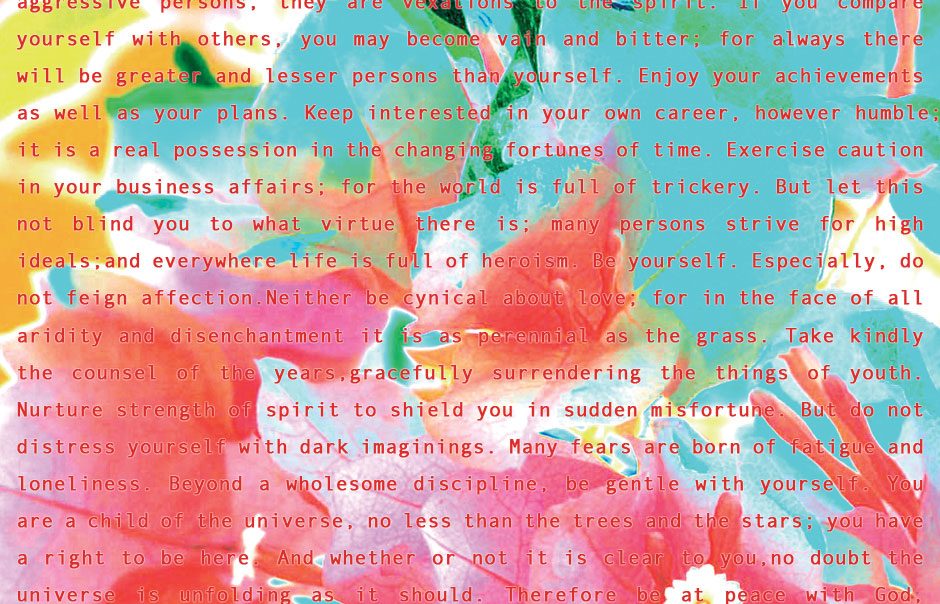 Strive to be happy 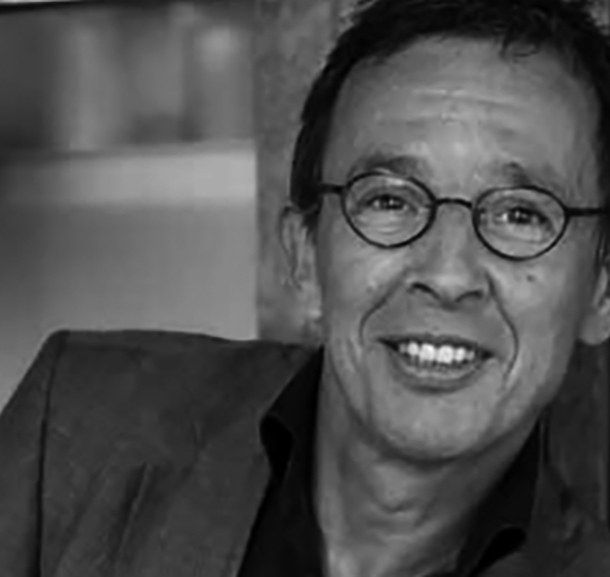 "She mixes clear, relevant information with a good sense of humor"
Next Article
© b feronia 2021
This photo can not be copied.
We use cookies to improve your experience and for general statistics. You can opt-out.Accept Reject Your privacy
Cookies

This website uses cookies to improve your experience while you navigate through the website. Out of these, the cookies that are categorized as necessary are stored on your browser as they are essential for the working of basic functionalities of the website. We also use third-party cookies that help us analyze and understand how you use this website. These cookies will be stored in your browser only with your consent. You also have the option to opt-out of these cookies. But opting out of some of these cookies may affect your browsing experience.
Necessary Always Enabled

Any cookies that may not be particularly necessary for the website to function and is used specifically to collect user personal data via analytics, ads, other embedded contents are termed as non-necessary cookies. It is mandatory to procure user consent prior to running these cookies on your website.